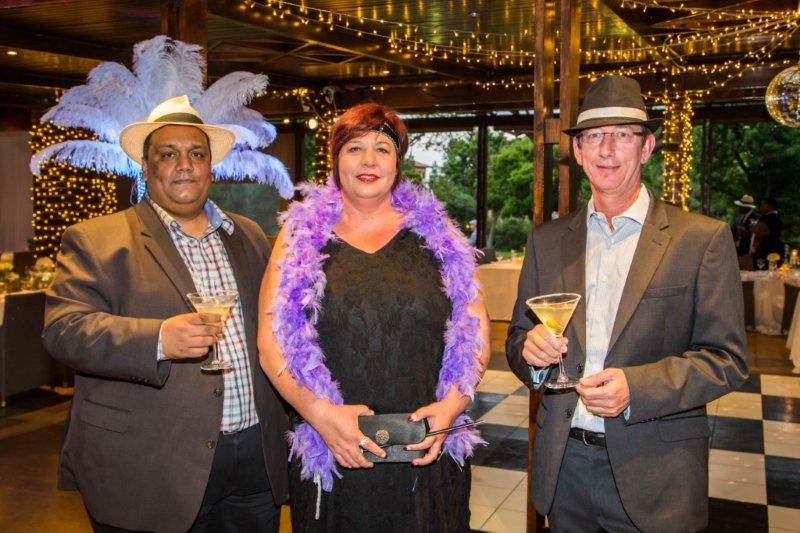 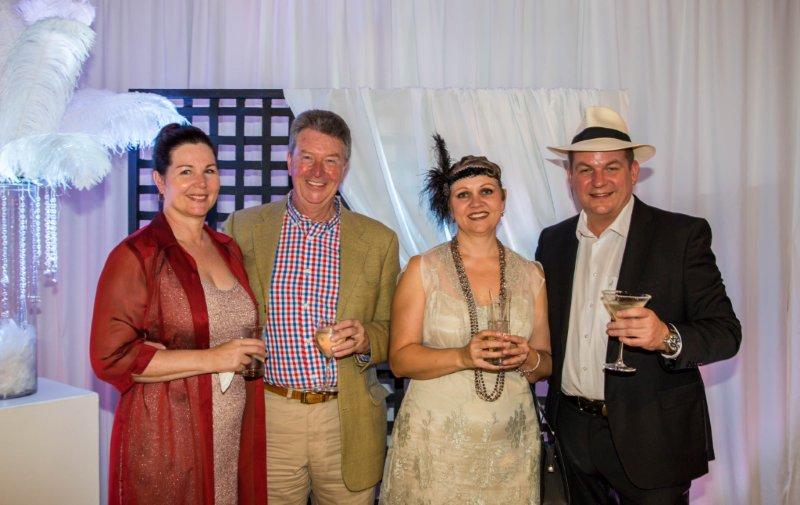 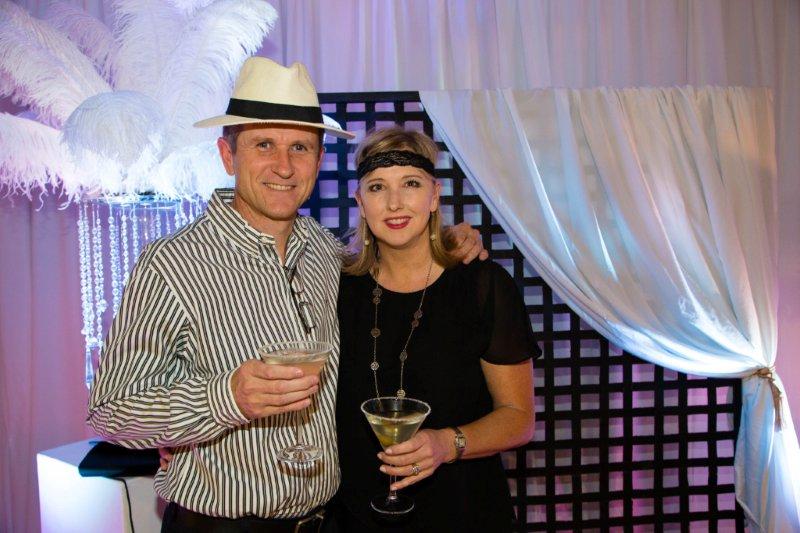 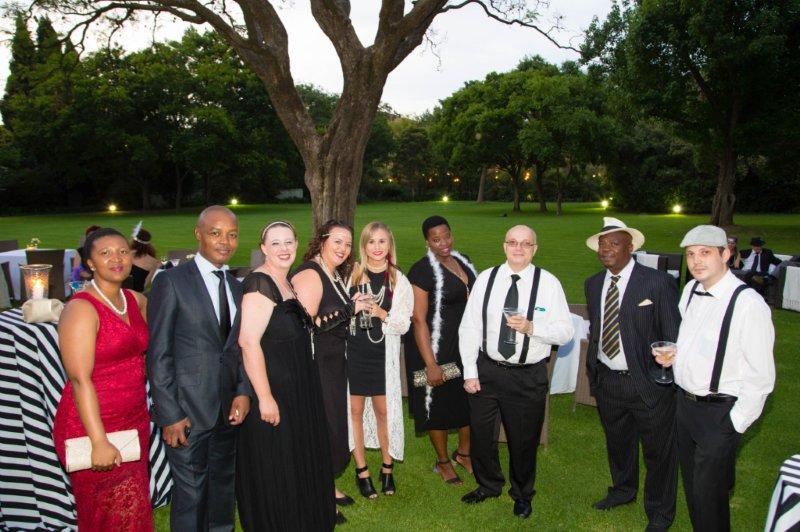 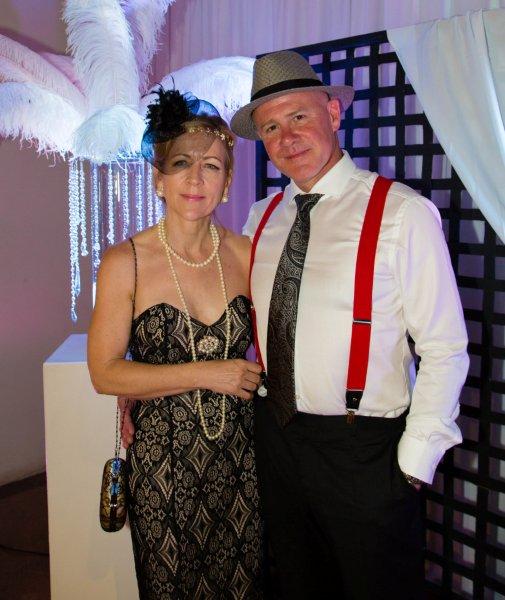 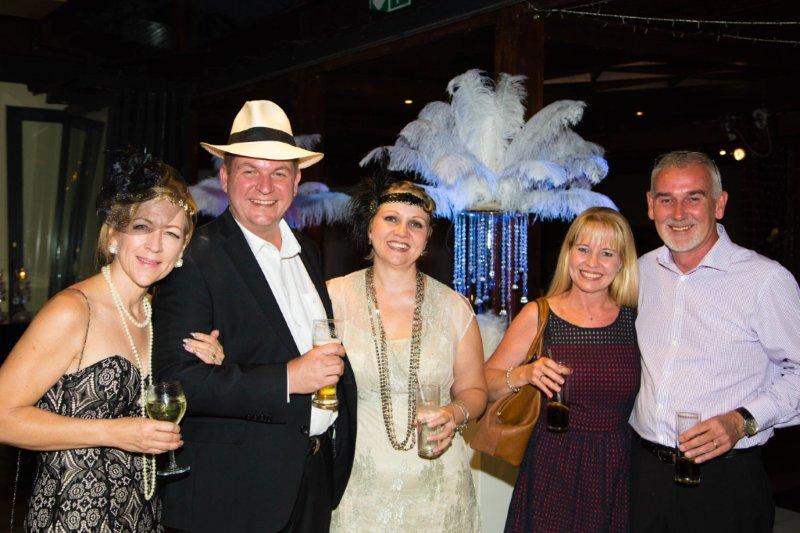 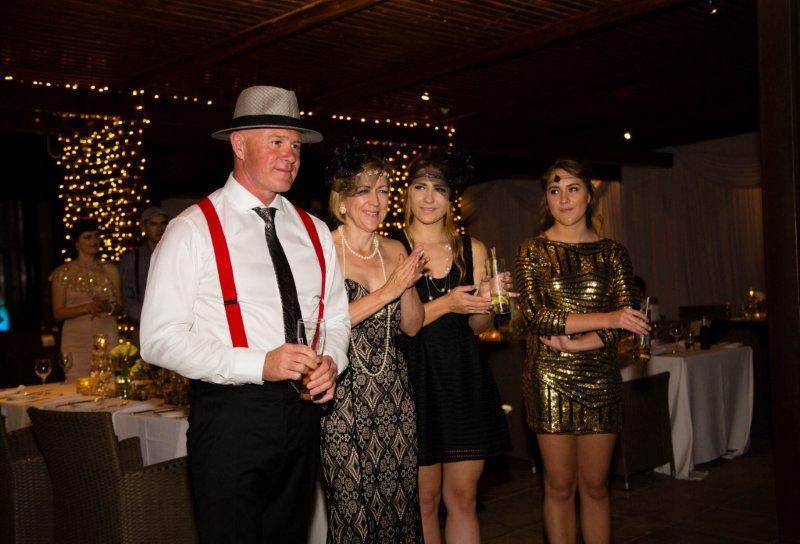 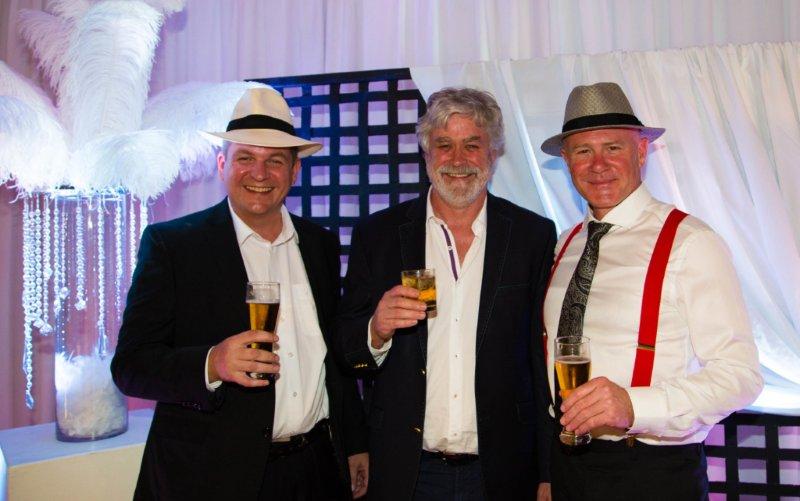 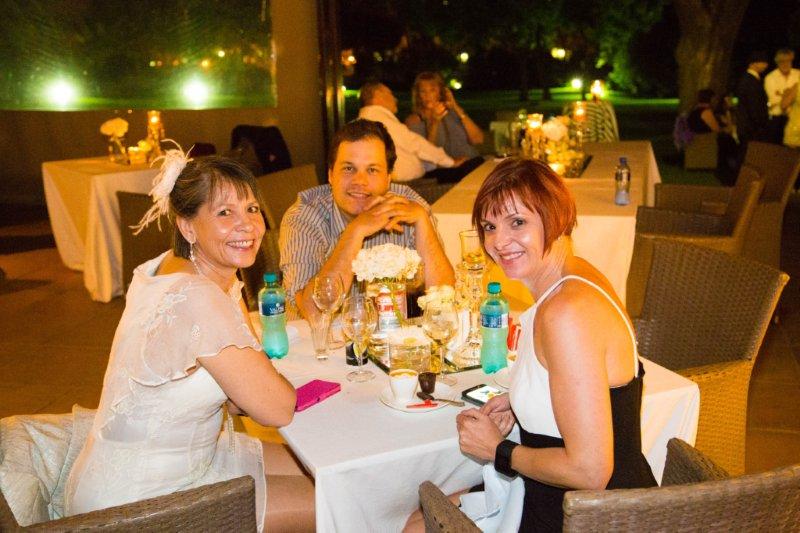 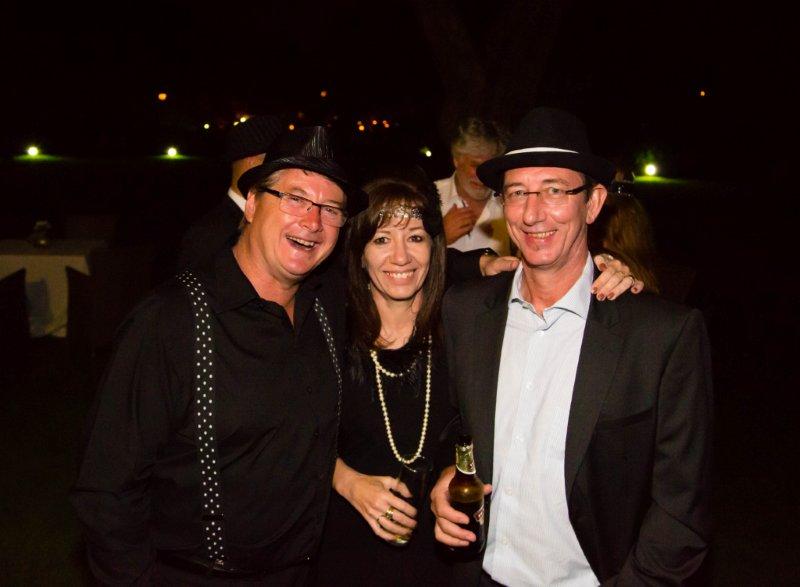 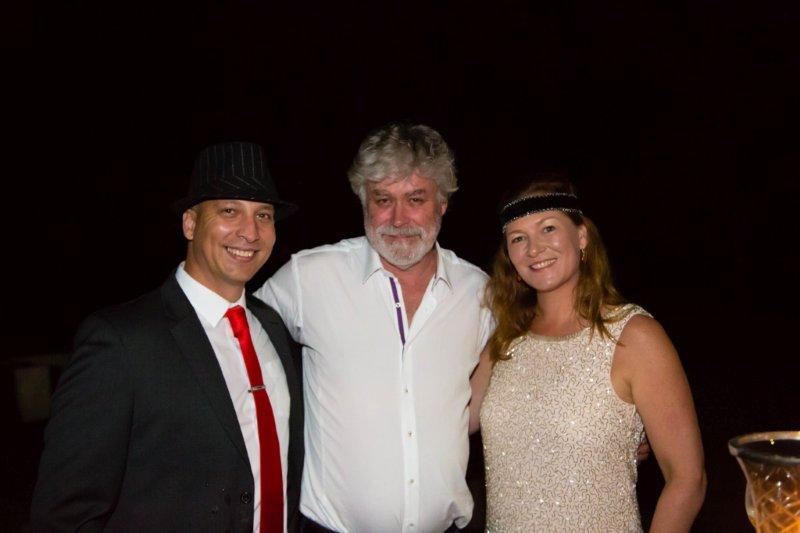 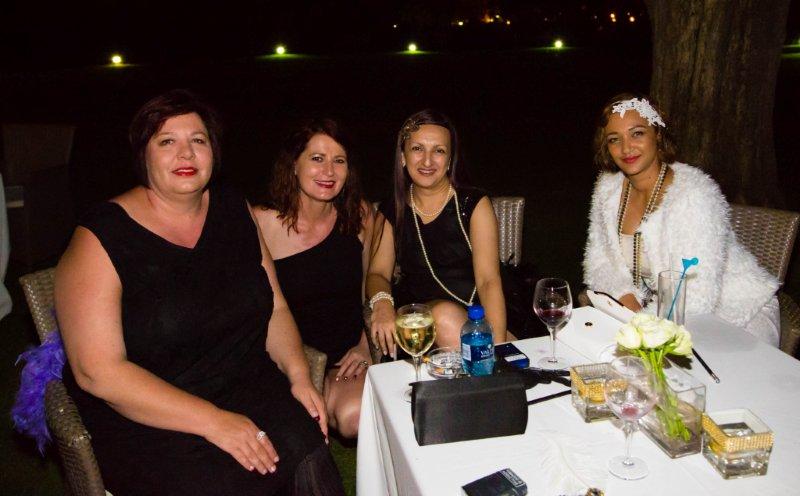 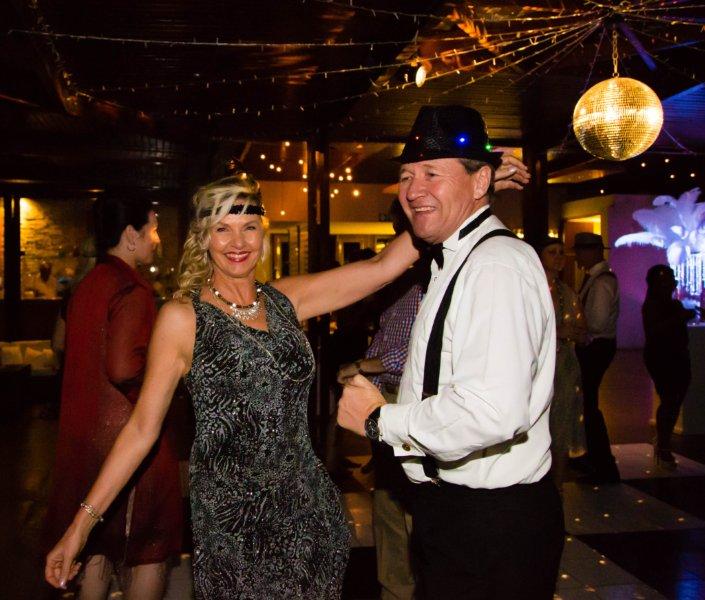 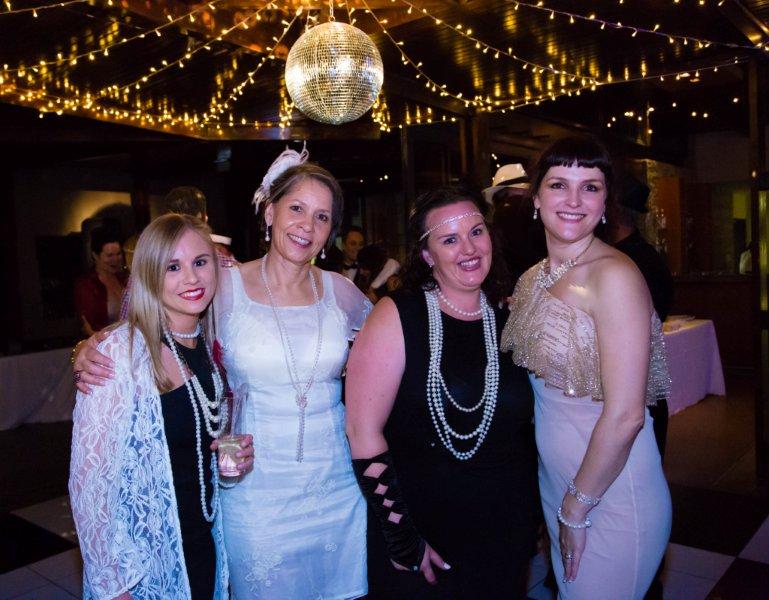 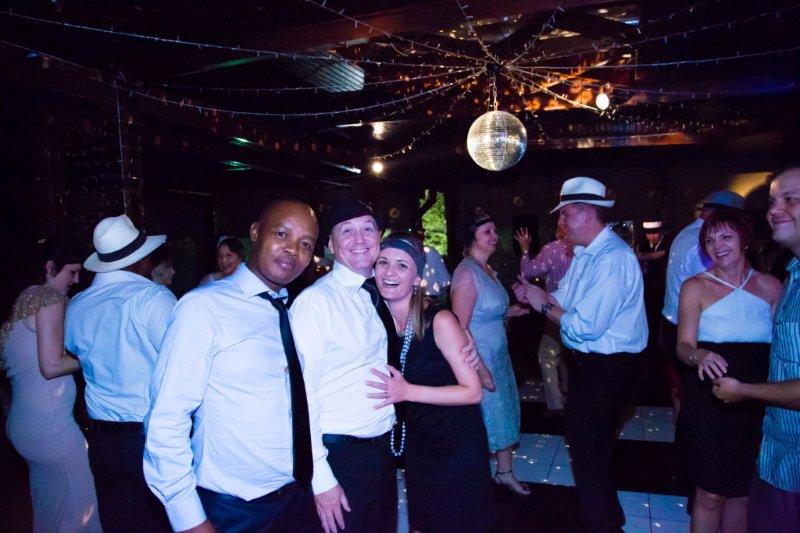 Omega Celebrates 20 Years at Forefront of Gaming Supply and Innovations

In true Omega style, a company that has a long and distinguished gaming pedigree on the African continent, celebrated its 20th birthday at a glitzy Gatsby-style affair in Johannesburg in late November. Headed up by gaming stalwarts Quentin Sargent and Mike Stein, Omega changed its name in the late 90's from Sigma to Omega and more recently added Signature Gaming to the group. The new structure was created in order to fully concentrate its client-services for each range of products that the companies represent in Africa and the Indian Ocean islands. Brands such as Konami, Alfastreet, GPI have been placed under the African gaming spotlight by Omega and have become entrenched as an integral part of any casino operation worth its salt on the continent. Added to a host of top-class brands, Omega's Quentin and Mike, have brought their inimitable and likeable personalities to the industry, making it a pleasure to deal with the company on a professional and business basis. Always eager to see the fun side of the industry, and push the envelope, Quentin's vision for Omega has steered the company from a start-up 20 years ago, to the formidable business it is today. In thanking the attendant guests at the birthday event, Quentin touched on the driving force behind the Omega brand, namely his family and his two lovely daughters, whose births inspired the company and marked important milestones in the company's history. He also thanked his customers and suppliers for their support throughout an incredible 20-year journey and added a special note of thanks to his remarkable team at Omega.

During the course of its 20-year journey, the group has represented an extraordinary basket of products and has won numerous international distributor awards. It all started with a distribution agreement with Sigma Game Inc of Japan in 1996, 2 guys and a dream. Along the way, the company also distributed Paltronics, Unidesa, Ainsworth and Shufflemaster. Today, the group's anchor product is Konami (in the Signature stable) and the portfolio extends to Alfastreet, GPI and PADS under the Omega banner.

As an international business with principals represented from over 10 countries across the globe and sales into more than 20 countries, this once little South African company has truly made its mark as a strong, reputable and highly professional business.

Back to main newspage