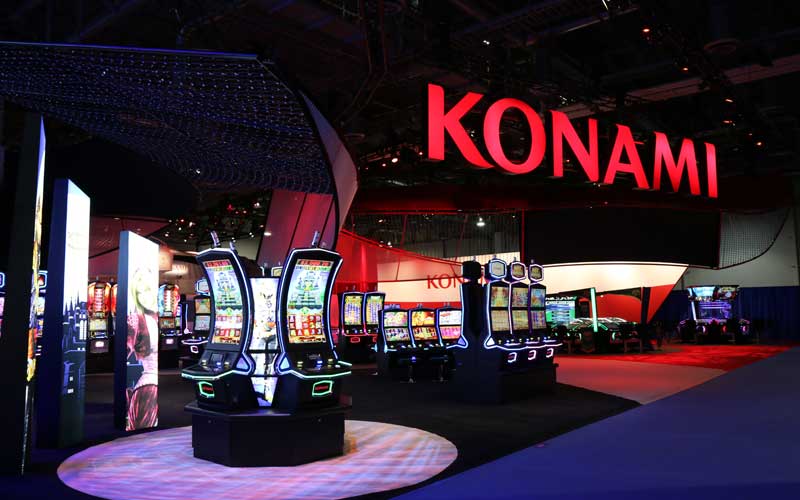 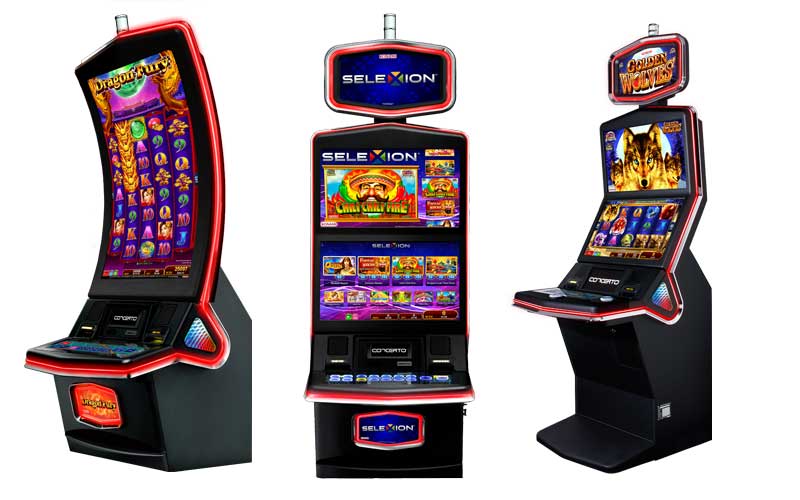 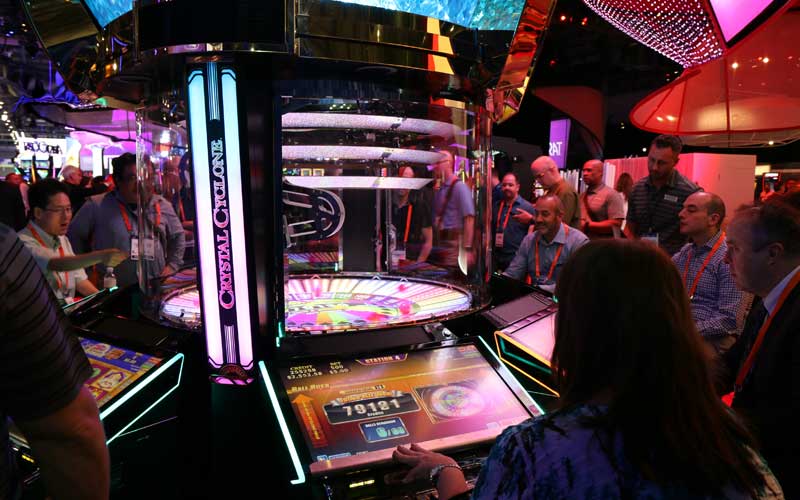 But it was not only the new innovations that caught the eye of the South African delegates, but also the powerful line-up of the new Concerto cabinet range. The standard Concerto cabinet styling has been extended to include a Crescent curved cabinet, Slant-Top cabinet and Stack Cabinet.
Using a beefed up KP3+ processor platform, the new Concerto is being launched into South Africa with a host of new games, whilst still capable of playing the best of the best from the previous KP3 platform.

Back to main newspage